At the 2017 The Life The Universe and Everything writing conference in Provo, UT on February 16th to 18th, I will be presenting on Motion Capture Technology. I’m very excited for this presentation and thought it would be fun to present this preview:

One of my favorite quotes from my film classes in college is that everything we can do now in film, filmmakers figured out a way to do in the silent era. The technology has changed and our ability to push the boundaries of how real something looks has grown exponentially. However, the concepts and the art of visual storytelling has the same core.

When I was putting together the video from clips across the internet, I broke motion capture into the following stages:

A Review of Motion Capture Technology (Saturday, February 18 10-11 AM)

Presentation on motion capture technology, including the history, how it’s done on set, and how it’s transformed into the films we love.

And Some Other Exciting Announcements 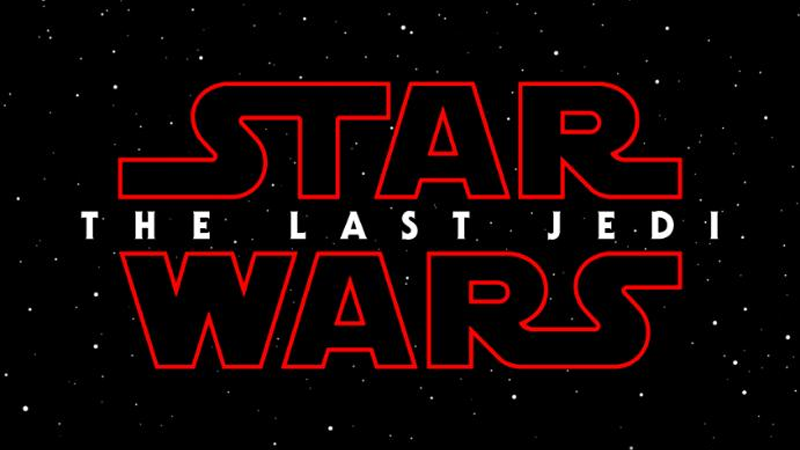 And so the formatting begins…