While the tagline this blog title is based on comes from the late 90’s cartoon Darkwing Duck, I think it is an apt description of  how the next face to fill the Caped Crusader’s mask was announced.  Unless you live in a tech-free bat cave, you probably already know that face belongs too…

In the month since Zach Snyder’s monumental announcement of Batman appearing in the next Superman movie approximately every actor known to mankind has been fielded as the next iteration of Batman.  The rumor mills of the Internet have churned and spat out Orlando Bloom (Please.  Never do this to Batman), Richard Armitage, Jude Law, Josh Brolin, Jon Hamm, Jim Cavaziel, and more.  I read one article suggesting Idris Elba or another non-white actor, which could be a fun change.  I am a bit surprised no one suggested Batman regenerate into Helen Mirren.

And then, as if from nowhere, the man who played Daredevil was handed the near-impossible and almost-thankless task of following Christian Bale and Christopher Nolan’s spectacular portrayal of The Dark Knight.

Now Daredevil and Batman will have the same cinematic, manly chin.

A decade ago, in the torrid wake of Armageddon, Pearl Harbor, and Daredevil, this announcement would be as unbelievable as George Clooney being asked to play the Bat Detective…

This suit provided by the Ab Abinator 2000!
(Thank you Homestarrunner.com)

Despite an Oscar for co-writing Good Will Hunting with Matt Damon, Ben Affleck’s cash-grabbing, poor career choices left him hanging with nowhere to go.

However, much like other fallen actors before him, he sought redemption in Indie movies, re-proved his talent and skill, and wove his way back into the good graces of Hollywood.  The three movies that have led to this moment are Hollywoodland, The Town, and Argo.  Hollywoodland (ironically, Ben Affleck plays George Reeves, who played Superman) reminded the world he could act.  The Town reminded the world of his behind-the-scenes talent as a writer, and introduced him as a great director.  Last year, his smart choices and good quality films led him to winning the best-picture Oscar for Argo, which he starred and directed in.

“You just won the Oscar for Best Picture! What are you going to do now?”
“I’m going to play Batman!”

According to an article from IGN.com from before the announcement,  Affleck was approached to direct the Justice League movie, but declined.  There are also rumors he has been asked to assist with the script for both Man of Steel 2 and future projects.  Given the quality of Argo, The Town, and Good Will Hunting, this rumor could be a good thing.

But, what can Affleck bring to the role of Batman?

I am not sure about how ‘tough’ he can be, but I can believe him as an older, wiser, and more world-weary version of Batman.  Christian Bale has a more dark and brooding presence, while Ben Affleck can bring a different tone.  I would like to see his portrayal be similar to that of Batman: The Animated series.  The Batman of that series is more of “the Bat Detective” than a rough-and-tumble Batman.  Action is still important, but so is Batman’s cleverness, as well as his sense of humor.  Batman uses trickery almost as much, if not more than his gadgets and punching.

Batman is so cool, he can make lightning strike. 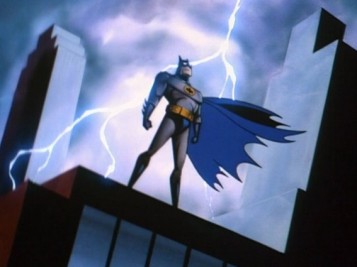 Batman is so cool, he can make lightning strike.

Affleck can carry a lighter, more fun Batman, a Batman who can take a joke, who can be clever.  It’s a fine line between being a bit lighter and being campy, and it should not be quite as light as Robert Downey Jr.’s take on Ironman.  Affleck is a venerable member of the 5 Time Host Club of Saturday Night Life, and has demonstrated his ability to do comedy.  While Bale’a career began in the Newsies, I doubt adult Bale would do lighter fare.  Especially in considering how serious Superman is so far, someone come in and bring levity may be good.

There are many factors which could make this disaster, however it also has the potential to at least be good.  As mentioned before, taking up the cowl and cape after Christian Bale’s turn is going to be a challenge for anyone.  Affleck has already done the impossible: Starred in one of the worst movies ever made (Gigli) and gone on to win an Oscar.  Here is his chance to do it again.

Also, Batman can do the impossible too:

What do you think of Warner Bros’ choice of Ben Affleck to play Batman?  Who would you pick instead?  Peter Capaldi?  Helen Mirren?  What story would you tell for a Superman/Batman movie (Superman being the primary character)?  Do you wish you could breath in space like Batman?

Other Thoughts On Batman

If you still doubt Ben Affleck’s ability to play Batman, watch this.

Warner Brothers New Dark Knight Is A Man Without Fear: Ben Affleck Is Batman! from simplysupermanbatman.wordpress.com

Ben Affleck Is Batman from Jbennymovies.wordpress.com

Batman Affleck: Apparently Not the Hero We Need, but Maybe One We Deserve from reelvoice.wordpress.com

The Geeks Hate Ben Affleck As Batman from planetlx.wordpress.com

Ben Affleck Is Batman from drivebymedia.com 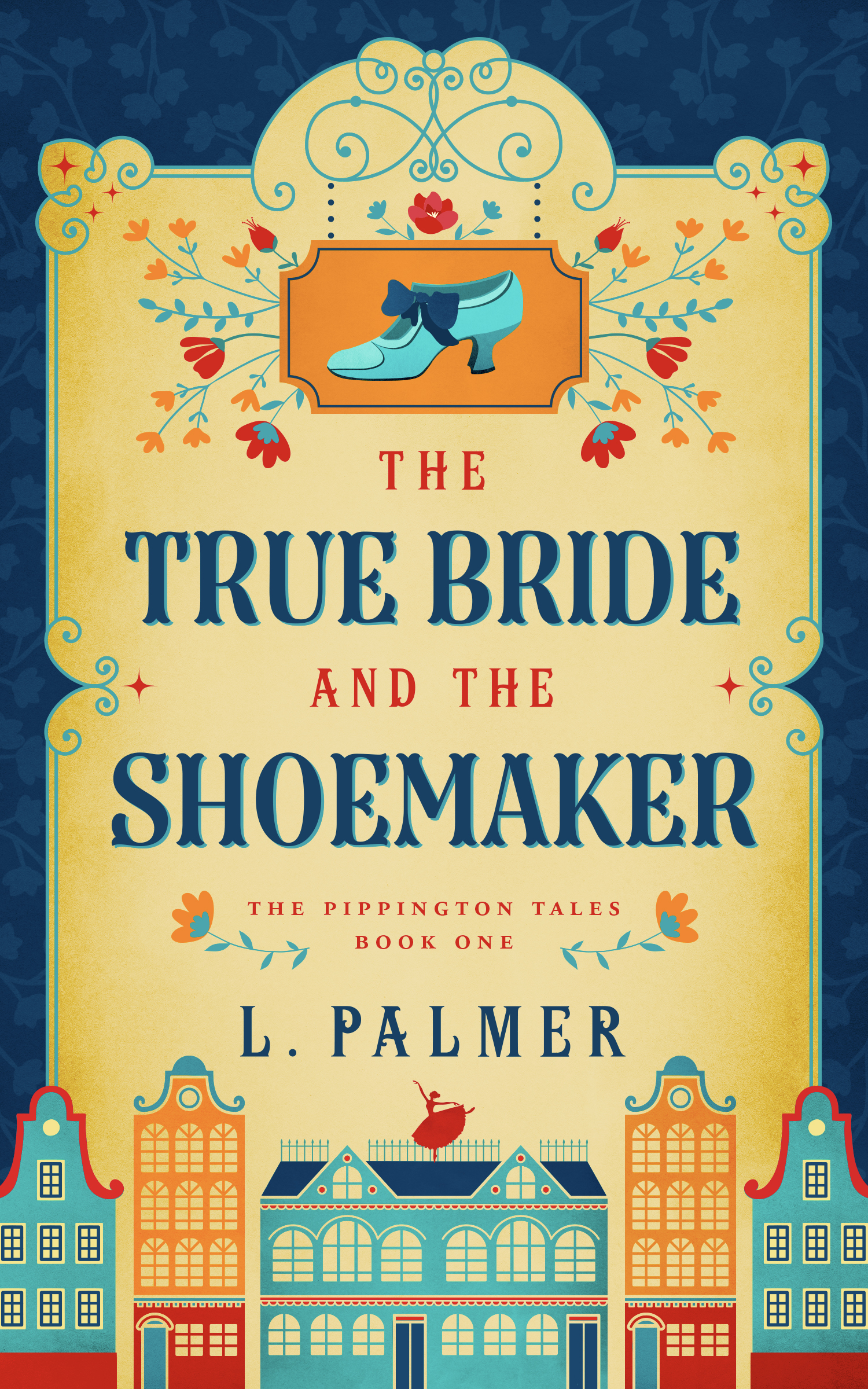