I watched Enola Holmes last night with my sister. It’s a fun, light-hearted adventure that is exactly what we need right now.
https://youtu.be/1d0Zf9sXlHk
As is Henry Cavill in a period suit. That is a handsome, charming man who needs to be the romantic lead in several period dramas. 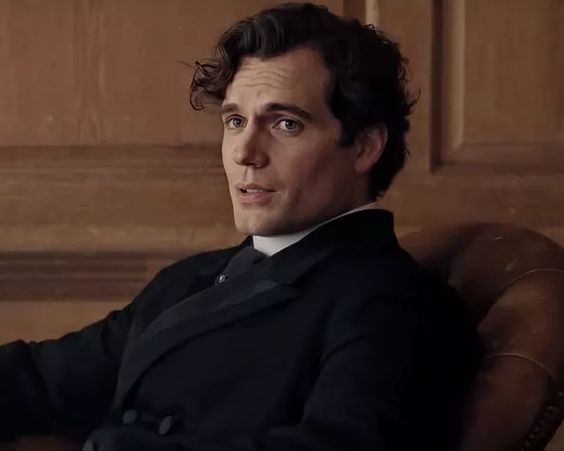 Millie Bobby Brown is also a fantastic lead – I adored her asides to the camera and she brought a lot of spunk and humanity to her character.

I also loved the world within the film. If I could bring my book series The Pippington Tales to life, a lot of it would look like this film (though, the costumes might be a decade or so later).
It’s not a perfect movie. There are some rather convenient plot revelations and a few scenes of poorly written dialogue. I’ll just say that when building a mystery story, the audience should have all of the clues in front of them instead of having almost no clues and the protagonist magically figuring out the mystery with clues we’re just learning about.
Also, while I am comfortable with some time period stretches of hairstyles and norms, like in 2019’s Little Women, Enola’s non-time-appropriate loose locks felt out of place for the character and world they built around her. 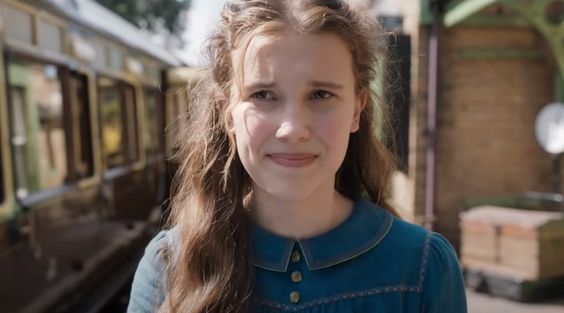 At least braid her hair or put it in a messy bun so she can adventure on without it getting in the way.
But, all these flaws are overcome with the charm of the characters, world, and sense of whimsy.
So, go and enjoy a bit of light-hearted female-driven adventure. It’s an excellent comfort.
*Also, watching it helped me figure out a much better way to do a climactic scene in the upcoming novella, The Heiress and the Beanstalk, another fun adventure in The Pippington Tales that will be coming once I get back to finishing the third draft.
Readers:

2 thoughts on “Enola Holmes: The Adventure We Need Right Now (Plus Her Dashing Brother)”