Each week, The L. Palmer Chronicles uses the Hood of Creepy Magicalness to bring you a member of The League of Scribes. Unwilling Child refers to one who is thrust into dire circumstances beyond his or her control, but refuses to compromise his core beliefs.

C. David Belt was born in Evanston, WY. As a child, he lived and traveled extensively around the Far East. He served as an LDS missionary in South Korea and southern California (Korean-speaking). He graduated from Brigham Young University with a Bachelor of Science in Computer Science and a minor in Aerospace Studies. He served as a B-52 pilot in the US Air Force and as an Air Weapons Controller in the Washington Air National Guard. When he is not writing, he sings in the Mormon Tabernacle Choir and works as a software engineer. He collects swords (mostly Scottish), axes, spears, and other medieval weapons and armor. He and his wife have six children and live in Utah with an eclectus parrot named Mork (who likes to jump on the keyboard when David is writing).

In all the 6,000 years that the Children of Lilith have walked among us, there has never been an unwilling vampire . . . until now.

Carl Morgan has lost everything. His wife and children were killed in a senseless accident. Then he witnesses the murder of his sister at the hands of a beautiful and mysterious woman named Rebecca. When the police cannot locate the killer, Carl takes matters into his own hands. But his search for justice costs him everything he holds dear.

Carl is unknowingly transformed into the world’s first and only unwilling vampire. He is cut off from the light, damned to an eternity of darkness, barred from heaven and any hope of a reunion with his family.

Moira MacDonald, a repentant vampire, has roamed the earth alone for centuries seeking redemption. The very existence of an unwilling vampire, something she thought impossible, changes everything. Has she finally found a path to redemption . . . and an end to her loneliness?

Carl and Moira discover that Rebecca’s vampire Master, Michael, plans to unleash a plague of vampires on the city. Can Carl and Moira stop the slaughter of countless innocents?

Adults and teens who enjoy stories about vampires, especially unwilling or repentant vampires, or simply stories about decent, ordinary people thrust into terrifying circumstances. “The Children of Lilith” is about the choices we make and the choices that are forced on us by others. It’s about moral courage to do what we know to be right, even in the face of horrific evil. In “The Children of Lilith,” you will find action, mystery, romance, drama, fantasy, pathos, heartbreak, tragedy, and triumph. And, yes, vampires. There is something for the military and aviation buff. There is something for the history fan. There is something for the theologian. (Imagine being able to talk to someone who has been around since the days of Adam, even if they ARE evil and are most likely lying to you…)

I love a good vampire story, but I’ve never been a fan of the idea of involuntary damnation. The motivation for this particular story is more rooted in agency, choices, consequences, repentance, and forgiveness. Vampirism is merely the framework I used to tell a story about good man forced into a horrific situation. One inspiration was the true story of a wife and mother who contracted AIDS through a tainted blood transfusion after a routine medical procedure. Someone else’s choices changed her life and her family’s. Yet she chose to not be bitter. Another inspiration though was an image I got in my head of an assemblage of vampires “ordaining” a new vampire, except I KNEW vampiric conversion must be voluntary and yet the new vampire was being converted against his will. A paradox, I know, but it wouldn’t let me go until I could figure out how that could work. 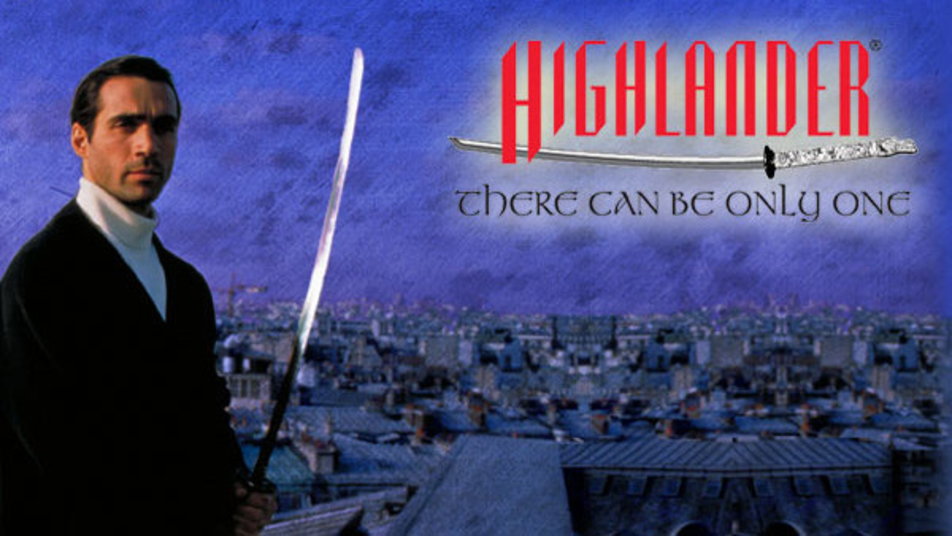 A cross between “The Martian” and “Batman Begins,” with a touch of the “Highlander” TV series.

I tend to listen to Celtic music when I write, especially Loreena McKennitt, with the occasional Mormon Tabernacle Choir CD thrown in. I’m particularly fond of Irish pub songs. As far as a theme song goes, The Children of Lilith should definitely be read with an instrumental version of “Dives and Lazarus” played in the background in a minor key. This tune is better known as sung to “The Star of the County Down” or “If You Could Hie to Kolob.”

J.R.R. Tolkien, Bram Stoker, Neil Gaiman, and J. Michael Straczynski. I’ve read “The Hobbit” and “The Lord of the Rings” many times. I read “Dracula” for the first time when I was nine and have read it many times since. I love just about anything by Neil Gaiman (except when he does interviews…), but “American Gods” and “Stardust” are great examples. And J. Michael Straczynski is the genius behind “Babylon 5” and wrote almost every episode.

I would use vampires (particularly my variety), because it is far easier to conquer by corruption and seduction than by force. I’d also arm them with really cool swords. Barring my own creations, I would choose the Shadows from Babylon 5 (for much the same reason).

Make that a space pterodactyl, and I’d definitely choose space dinosaur, because I love anything that flies.

I never really decided, per se, I just found myself possessed by stories and characters that would not let me go until I gave them form and voice. I love telling stories.

Oh, discovery, definitely. I don’t know what the characters are going to do until they tell me. And very often, they surprise me. I really know a story has come alive when a character speaks up in my head and says something like, “Ach! I would nae ever do such a thing, laddie! Here’s what I’d do…”

Tell your own story, or rather, tell your characters’ story. Listen to your characters. They know who they are. If you try to force them to do something just to get from Point A to Point B in your story, it’ll come off as false. Don’t worry about what the market demands (because by the time you get published, the market’s demands will have changed anyway). Be honest. Don’t cheat. And research, research, research, then research again.

As my editor says, “For the genre, you are remarkably restrained.” I include only the amount of violence and gore necessary to tell the story. You need to know that so-and-so gets beheaded. You don’t need the blood spatter pattern described in great detail (unless it’s absolutely relevant to the story). My main characters never indulge in illicit sex. Never. That’s just not a story I want to tell. Other characters might, but it will always happen “off-camera,” because, again, those details are not relevant to the story. 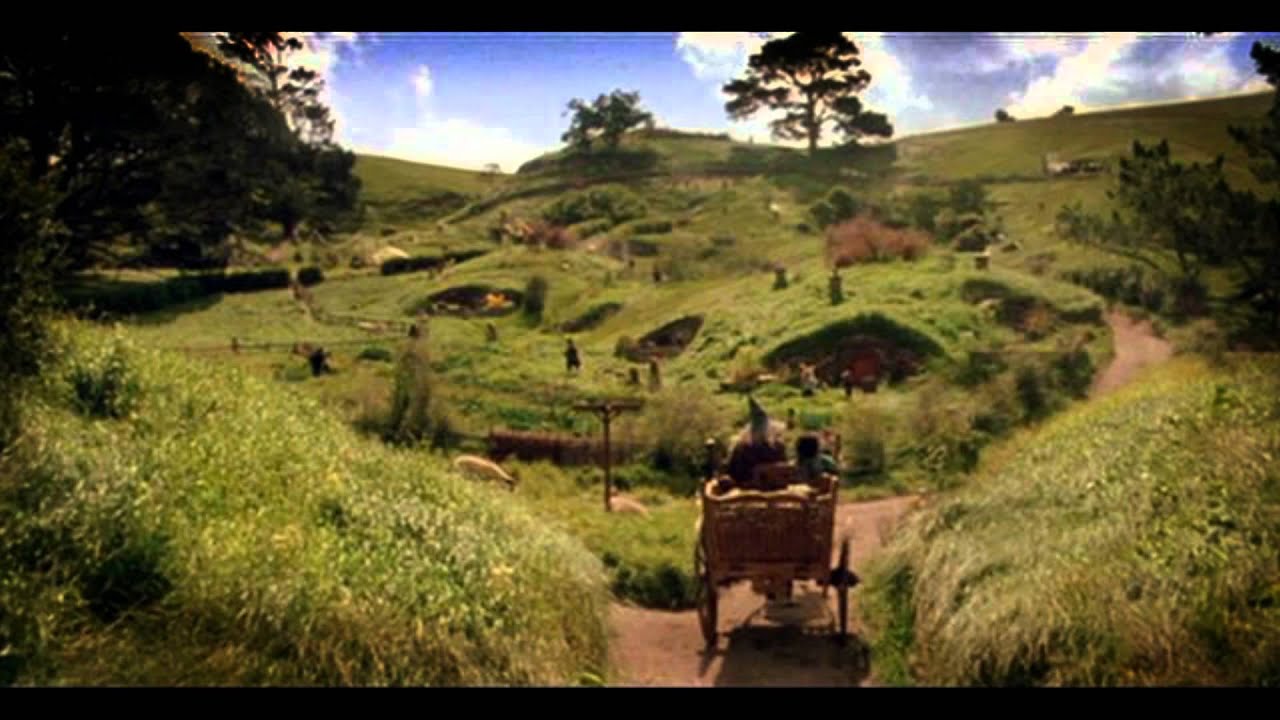 Live in? The Shire (after the War of the Ring and the Scouring), because I’d love to spend my days in peace and contentment where others would ADMIRE my expanding girth. Adventure in? Babylon 5, because I could meet new species and learn all the myriad names of God. Fight in? The world of the Highlander TV series (not the wretched movies), because I LOVE swords (I have a rather large collection) and I would love to spend an evening picking the brain of a five-thousand year-old Methos. To sing in? A world where I never have to retire from the Mormon Tabernacle Choir.

To explore the worlds C. David Belt has created, check out the books below:

To Interact with C. David Belt, check out the links below:

One thought on “The League of Scribes: Interview With C. David Belt”