Each week, The L. Palmer Chronicles uses The Galactic Sword of Stars to open up a portal through the universe to bring you a member of The League of Scribes. Namadla is a character in the second book of the series, Demoniac Dance. Sort of a law unto herself, and she keeps a pet dragon which is frowned upon by most of the goblins. They have an understanding with the dragons, you see, and having one getting loose and wandering freely in the caverns makes some of them nervous.

Jaq D Hawkins was originally traditionally published in the Mind, Body, Spirit genre, but moved to indie publishing soon after releasing her first Fantasy fiction novel, Dance of the Goblins. She currently has five novels released which include the Goblin Series (Dark Fantasy), comprised of Dance of the Goblins, Demoniac Dance and Power of the Dance. There is also a combined volume of the full Goblin Trilogy available.

Ms Hawkins also writes Steampunk. The Wake of the Dragon (Airship Pirate Adventure) is soon to be followed by a follow-up novel to expand on the airship pirate alternate history universe. A science fiction novel called The Chase for Choronzon is in progress, as well as further writings in occult subjects, some of which continue to be traditionally published while others are destined for the indie market.

She lives in England with her family, which includes several cats, and works on amateur filmmaking when she isn’t writing. Most of the time she juggles deadlines between the two. She is a strong advocate of human rights and equality, which is reflected in her Fantasy stories through diversity in central characters.

A Sample of Jennifer Kibble’s Work:

In the world of the goblins, there is only one rule… A saga spanning three generations in a feudal world governed by magicians several generations after life as humankind knew it is devastated by a planetary pole shift, known to the goblins as the ‘turning’.

Dance of the Goblins*

The goblins lived unseen by man for many generations and were forgotten, consigned to legend, but a fluke sighting when a man wanders into the entrance of a forgotten underground transportation system revives an ancient war between the species, originated by misunderstanding and prejudice of a species which appears alien to the superstitious humans.

A young girl running away from an unwanted marriage finds a new life among the mysterious magicians in the land across the river. What she didn’t bargain for is the presence of the goblins who have befriended her benefactors.

Power of the Dance

Khemael is a creature of beauty and grace with a mostly human appearance. His love of stretching his leather-like wings and flying freely in the world of men brings far too much attention to the existence of the goblins. Haghuf knows that the inevitable responsibility will fall to him to destroy Khemael who, in the world of the humans, would be called his grandson.

Worlds of magic and dragons in the realms of goblins and magicians await to be discovered in the complete series, The Goblin Trilogy!

My latest book, to be released soon, is called The Chase For Choronzon. It grew from some fantastical ideas in a conversation on a forum of magicians. 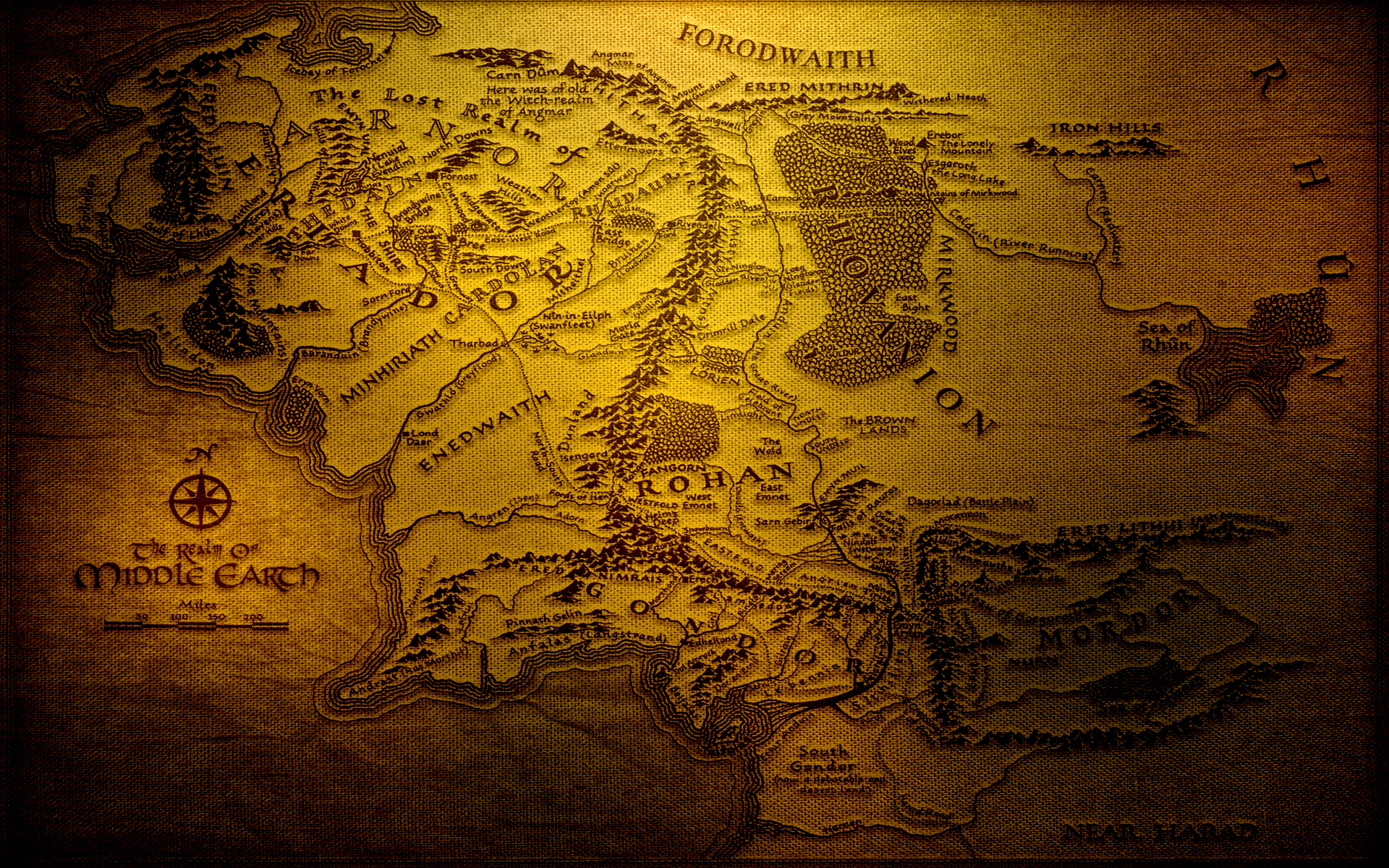 Dance of the Goblins and its sequels are destined for film. While the scope is not quite as broad as Lord of the Rings, the look will be similar and it will appeal to the same audience.

I write in silence, but the idea of The Dance, the spirituality of the goblins, arose while listening to a soundtrack for the Phantom of the Opera on Ice show. It was used in a fan animation for the book.

However, the music for the film will be done by a folk musician known as Damh the Bard. His YouTube channel is at https://www.youtube.com/user/damhbard 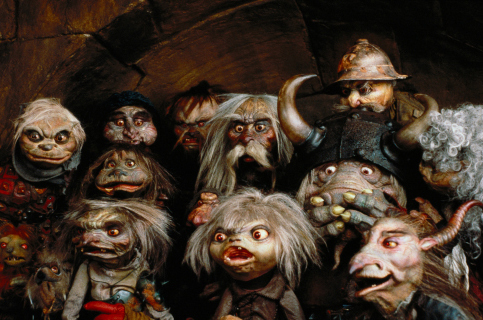 Oh goblins, definitely. They’re a little unpredictable, but they know warfare and the winged ones can control dragons!

I’ll go for the unicorn. It’s the glittering rainbow in its wake, you see. Appeals to my hippy nature.

When I was 14. I was in an Advanced Composition class, churning out short stories at an incredible rate, and it suddenly occurred to me that this was what I wanted to do.

I’d say a hybrid, leaning towards discovery. I get a concept, start to write and see what the characters do, then start planning a couple of chapters ahead for where they need to go. Sometimes the ending comes to me early and I just have to fill in the middle.

Put your story away for at least three months, then read it with fresh eyes. You’ll be amazed at the improvements (not to mention the typos) you’ll see.

Apart from one borderline R-rating scene in Dance of the Goblins (some nudity, implied sensual content), most of the series would probably rate 6-8. It can be a bit dark, but I’m not into graphic sex or violence.

One trick some of the goblins can do is a Chameleon-like trait. They can fade into their surroundings, effectively invisible. I could see that as being very useful.

To Interact with Jaq D. Hawqins, check out the links below:

*Editor’s Note: Dance of the Goblins does have one scene with nudity and some sensual content.